The core argument appears to be one of inclusion — but if we want to talk about not excluding straight allies, then how about we talk about not excluding Māori allies, whether cis and straight or LGBT? During my time working with the Mana Movement, I never once encountered discrimination due to my gender identity. When I am a guest on a Marae, even as a Pākehā, my gender identity is always respected — a stark contrast to the Pākehā establishment, who many in the LGBT community wish to make peace with. Naturally, Māori LGBT people have expressed concern with the police marching in uniform, so by including the police (who, let's be honest, are really lousy allies), we exclude a large portion of the Māori community — a community whose support for us is genuine.

Perhaps it would be prudent to take a quick look at the history of the New Zealand Police as an organisation, to remind ourselves just why so many are uncomfortable with a police presence at Pride. Founded in the early days of colonisation, the organisation that became the New Zealand Police assisted in the colonial conflict against tribes which the settler government judged to be rebellious. Of course, the force was open to high ranking Kūpapa males (Māori who fought on the side of the Crown), as it followed the model of the Royal Irish Constabulary.

Māori were displaced from the land in the 20th Century, and moved into working class communities. The police moved towards an English model, while systemic racism remained in the background. Working class Māori communities remain the main targets of police violence; LGBT Māori and other LGBT workers living in these communities are subject to police violence throughout most of their lives.

At the core of the current dispute is a failure of the privileged within the LGBT community to compromise in order to allow wider participation in what should be a more open, less pinkwashed Pride Parade. This is a continuation of the old politics of respectability, where wealthy LGBT people largely ignored the plight of the less well off in the community during the days of riots such as Stonewall and Compton's Cafeteria — until and unless the latter brought gains that the former stood no chance of getting.

The privileged in the LGBT community have ridden on the back of the hard-fought struggle of women such as Marsha P. Johnson and Sylvia Rivera to a comfortable place in the establishment. They take pride in pissing on the legacy of Stonewall with rainbow police cars, glittery ATMs, and war criminals with rainbow banners. We must bring Pride back to its roots. That starts with gay police officers leaving their uniforms on the racks, and marching with us as equals — something that would never be possible if they forced us to let them march as a systemically oppressive organisation. 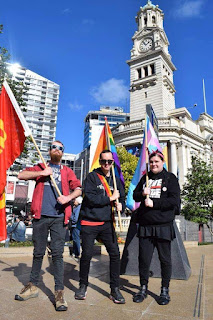 By Eva Allan, SA member and organiser for Socialist LGBT 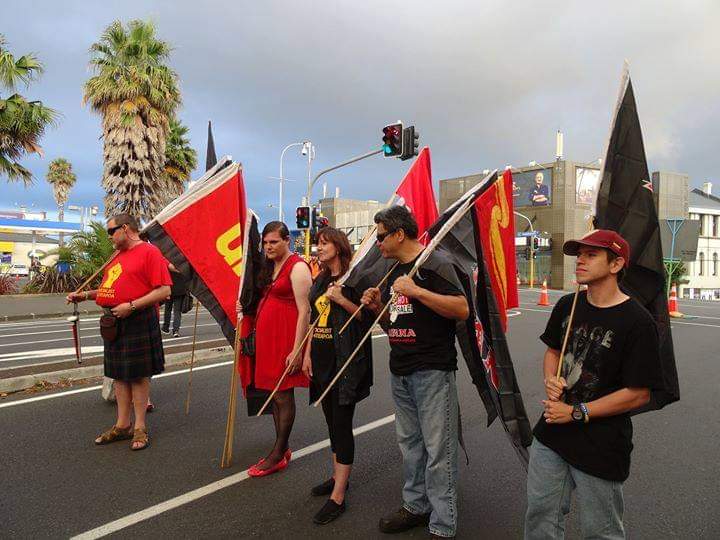 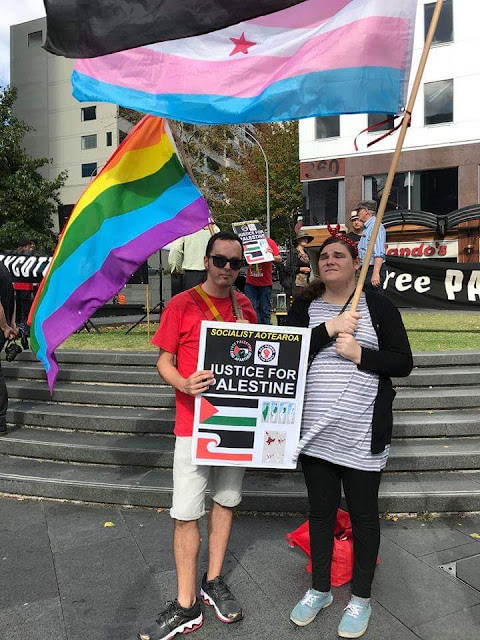