Showing posts from January, 2018
Show all

Can we save Capitalism or should we save the world? 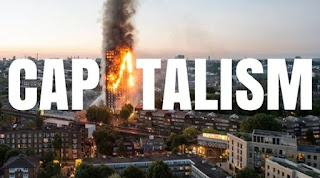 Capitalism has a problem. This is rather universally believed, with the main dispute being what that problem is. For many capitalists, the problem is an image problem or perhaps a more substantial problem to do with endless restructuring & staff reductions, outsourcing, commoditisation, price competition driving down wages, declining innovation and slow profit growth. Others think capitalism is under siege – with social problems de-legitimising business i.e. businesses have lost their ‘social contract to operate’ leading to social unrest and popular movements against capitalism. However, capitalists tend to suggest a tweeking of capitalism is required rather than a wholesale system change: i.e. there is simply a need to re-invent capitalism. At least four of these “re-inventions” are currently blossoming in the NZ context: Shared Value - which proposes to transform social problems relevant to the corporation into business opportunities, thereby contributing to the solving of
Post a Comment
Read more

History of the Russian Revolution 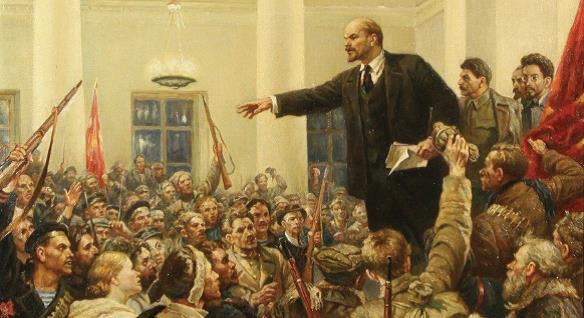 Just reading Trotsky’s the history of the Russian Revolution. A large book with huge detail and amazing insight into the psychology and treachery of the counter revolutionary forces, and of course western industrialist interference in the internal affairs of a sovereign nation, surprise, surprise . What I find fascinating is the similarity between this and the normal workings of a so-called democracy in an imperialist world with all the usual lies and treachery. While the workings and treachery are nothing new, it gives a great insight and understanding into how it all works and a great education for people interested in changing the world order and achieving a real people’s democracy. While reading it I took time out to read a small Socialist Aotearoa pamphlet called ‘In Defence of October’. This was a debate between four historians on whether Leninism led to Stalinism. An interesting debate with a lot of good points made in it, but by the end there seemed to be one glaring om
Post a Comment
Read more
More posts