Showing posts from October, 2014
Show all

2014 Elections and the Revolutionary left. 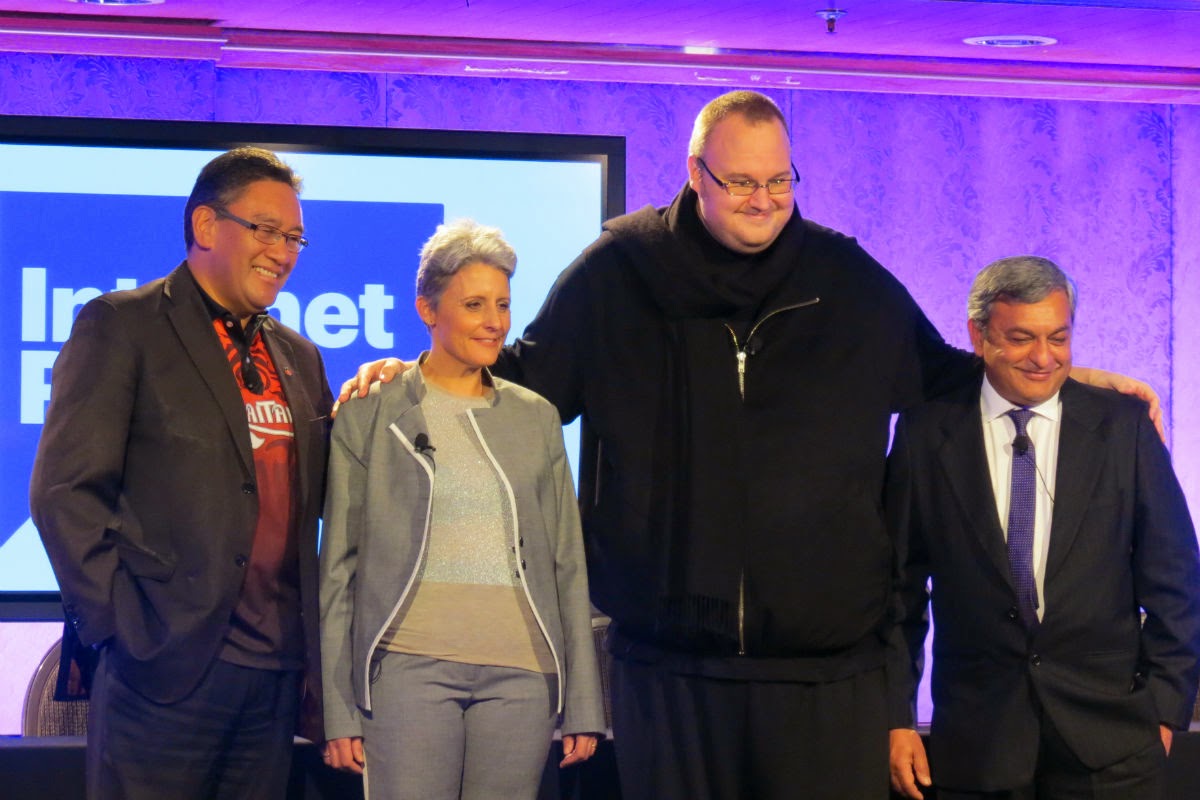 The latest round of New Zealand parliamentary elections (2014) have smashed all hopes of a centre left government in New Zealand, with Labour polling it's lowest result in nearly 100 years. Worse, Internet MANA has only very slightly increased it's party vote and is left with no parliamentary representation after the defeat of Hone Harawera at the hands of a "grand coalition of the willing". This defeat throws up some serious questions about why the left was unable to convince the mass of workers to vote, and more importantly for revolutionary socialists, why Internet MANA performed so poorly. A recurring theme to the defeat of Internet MANA within the mainstream media (MSM) and within  many left circles, is that Kim Dotcom was the kiss of death to the nascent MANA. That for all it's good intentions, MANA, courting a sort of political kryptonite, lacked the power or initiative to overcome this theme, and was irredeemably corrupted. This narrative however is jus
Post a Comment
Read more
More posts