Showing posts from September, 2014
Show all

By our works, Earth shall succeed 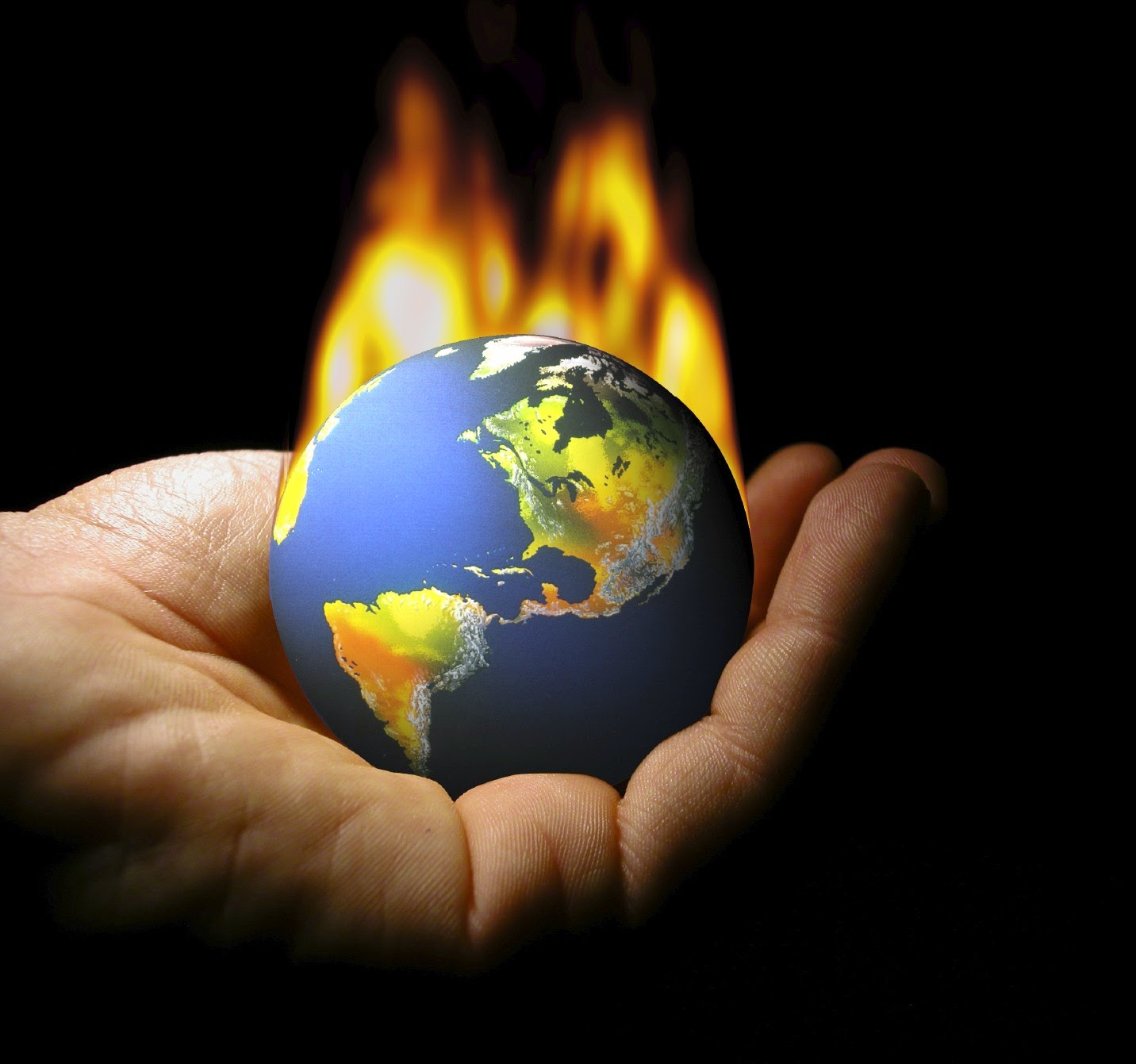 Brother and sister comrades, the end is nigh! We have given our consent through inaction for the interests of capitalism to take what they please, to rape the earth we were born on, and pillage the land we live on. Over the past one hundred years of capitalist development, we have seen the degeneration of our planet at a rate previously unheard of. Domestic oil supplies have run dry or reached the decade-till-dry mark in many critical industrial areas of the world. Our oceans and their ability to sustain life both under, and out of the water have been considerably damaged or depleted, with the fisherman's catch being leaner and leaner each season. Our soil is becoming seriously depleted and the amount of arable land on earth is being shrunk – with a population set to explode within the next few decades. This presents a problem with regards to keeping the population of the earth fed and maintaining some semblance of social stability. With this rock we inhabit being the only k
Post a Comment
Read more

- September 11, 2014
Representation in the bourgeois parliament can be important to any liberation struggle that is still in its infancy. Yet 15 years after the first transgender person was elected to the New Zealand parliament, our representation has not improved. The current parliament lacks any transgender representation and only two political parties have transgender candidates standing for election this year. Indeed for the past seven years we have relied on gay or feminist MP’s to advocate on our behalf. This is quite problematic as people who do not experience this unique struggle tend to be quite out of touch with the community and their experiences. The transgender liberation struggle is a prime example of this, those who we rely upon for advocacy and representation are no longer able to do so effectively. The gay community has become heavily commercialised, as well as being dominated by rich gay men. Feminist groups meanwhile are becoming increasingly transphobic, with Radfem tendencies bec
Post a Comment
Read more 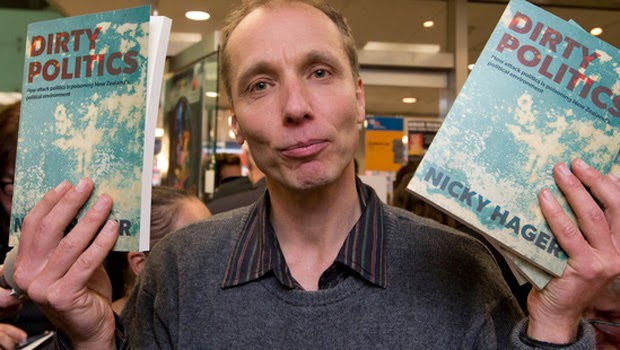 Nicky Hager's latest political expose "Dirty Politics" has exposed attitudes towards power which could be called "entitled", as well as the toxic interpersonal relationships which drive the people at the centre of our political system. It is in some ways shocking, the lack of self censorship revealed by emails and messaging, shows shrill hatred towards not just towards particular individuals, but entire groups of our fellow humans. One cannot help but wonder if the attitude of Cameron Slater towards Cantabrians is shared by our parliamentary leadership, and indeed if this has lead to many of their current miseries. But though the litanies of immoralities, jingoism, jobism etc . . looms large, there is a central premise within Nicky's book which must be noted. There is a general decline worldwide in our democracy, it appears weak compared to what it once was. Voter turnouts throughout developed countries are generally in decline, there is increasing al
Post a Comment
Read more

NATIONAL HURTS WOMEN TO HOLD ON TO POWER 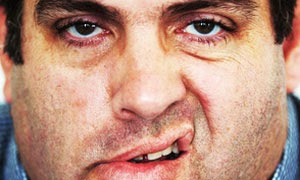 Many people don’t vote for National because they don’t like their economic policies, which favour the rich and hurt the poor. But it’s also important to understand that National creates policies and a social environment that is bad for women. Many of the policies that National has created over its last two terms in government worsen women’s position. For example, they cut the training allowance for solo mothers on the Domestic Purposes Benefit, even though their own social welfare minister, Paula Bennett, used this benefit herself when she was on welfare. This is known as ‘pulling the ladder up after yourself’. Over the last year, they’ve also created policies that mean that WINZ is constantly checking up on solo mothers and trying to force them into work, even if they’re already in jobs, as many are. These women are harassed by WINZ workers and forced to come into the office for long, tedious appointments that don’t help them to find jobs. National has also created po
Post a Comment
Read more

- September 01, 2014
Since the latest financial crisis the housing markets of many countries including Aotearoa (New Zealand) have not only rebounded to pre-crisis (2006) price levels, they have in many cases exceeded them. This situation is not unique to Aotearoa but is following the trend of many of the central capitalist nations, even Greece, still being racked by economic crisis, is seeing a resurgence in house prices.  This is largely due to the dominance of finance capital which, during this period of continued depressed consumption and manufacturing, has instead looked to speculative means in order to ensure continued capitalist profit. This is aided by the quantitative easing policies of numerous central banks including the Federal Reserve and European Union. Trillions of dollars of low to no interest cash has flooded the market, effectively bidding up prices. If you are fortunate enough to be a recipient of this money and by fortunate I mean, a member of the ruling capitalist class or its repr
Post a Comment
Read more
More posts