Showing posts from May, 2014
Show all

Working poverty can only be defeated by worker unity.

- May 15, 2014
Representatives from 33 countries met up in New York last week for a conference. Minimum wage in "land of the free" is $7.25. People are starving themselves to feed their children, people are homeless, people are working two jobs. But the benefit of having this meeting with different countries is that you can catch them out on their excuses. Corporations like McDonald's frequently lie to our workers here as well as in NZ and say they can't afford to pay $15 an hour. Denmark workers make $21 an hour and Switzerland is $27 an hour so now we know that's bullshit. Fast food workers in New Zealand have fought the same battle for a long time, but the difference is, in New Zealand we are entitled to a union (Unite Union), which collectively fights for workers rights with thousands of workers pushing for better conditions. In America, they don't have unions in fast food. This means workers can get fired for standing up for their rights and it's just wrong
Post a Comment
Read more

"hey Chong just cool it"- Prohibition, Mana and the Left. 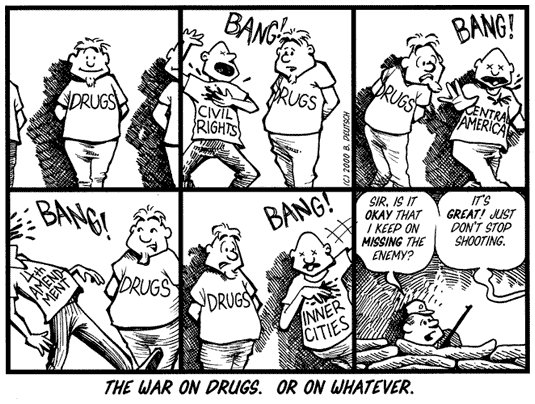 Guest Post- Olivier Jutel, DJ Radio One Dunedin.   Dear Comrades, I wanted to offer my thoughts on the politics of the recent successful push to ban synthetic cannabis. My consternation about the Internet Party and the libertarianization of the Left will have to wait for another post. Let me begin by saying that I have not been neck deep in some of the internal dialogue of the Mana Party at either the AGM, social media or at party meetings, so maybe I’ve missed something. I Just want to offer my humble opinion as someone who cares deeply for the Left and the cause of emancipation and equality in NZ and globally.  I present a politics radio show on Radio One in Dunedin called ‘The Revolution Will Not Be Televised’ and co-host the program with Abe Gray of Aoteroa Legalize Cannabis Party. Its fair to say the brother is pretty passionate about decriminalization/legalization as it is up at the top of his list of political priorities. As a Marxist I would
Post a Comment
Read more

National, Rotten to the core. 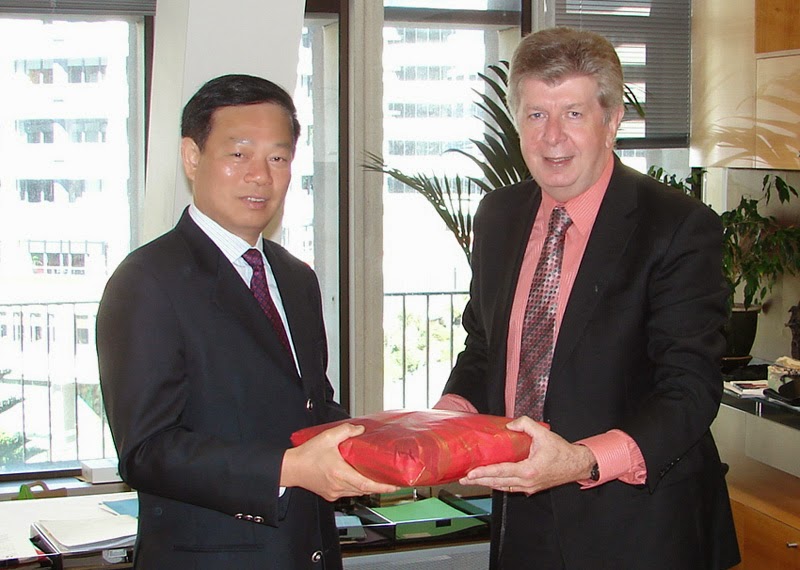 By Nico, SA. The writing's on the wall as yet another Minister in John Key's government is forced to resign over the inappropriate use of their position. This has become a reoccurring theme to John Key's tenure as Prime minister. This pattern of behaviour has become more than just isolated bad apples making poor decisions, instead it's a reflection of the way National and it's support partners abuse the power they have as the governing elite of New Zealand. 27 years in politics couldn't teach Maurice Williamson right from wrong, ethical from unethical, or the difference between helping a friend and corruption. The fact that he called the police about an internal matter that had nothing to do with the MP or his duties is of course very concerning. But what is more alarming is that preceding this, he had lobbied for this person; millionaire property developer Donghua Liu, to be granted citizenship against official advice. To make matters worse,
Post a Comment
Read more
More posts