MANA Movement rising in the polls 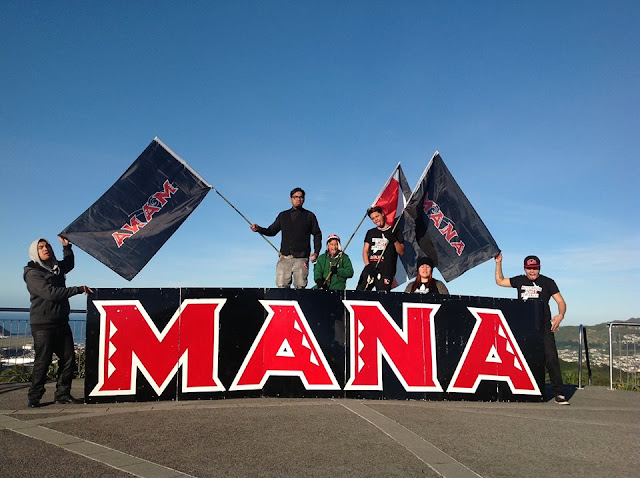 MANA polled 1.5% in the last Roy Morgan poll, its best ever result in that poll. And John Minto polled 6.7% in a recent Horizon Poll on the Auckland mayoral candidates.

Taken together this data shows that MANA's popularity is rising across the motu. At the same time a weak and divided Labour Party continues to be overshadowed by rumours of coups and the Greens are tracking ever upward at Labour's expense.

MANA's rising support shows the importance of a radical left alternative in Aotearoa. The next few months will be crucial. All MANA supporters in Auckland need to get stuck into supporting the Minto for Mayor campaign. If Minto's support can go from 6.7% to over 10% then MANA will enter 2014 with the momentum to get three or four new MPs for the radical left into Parliament after the elections.