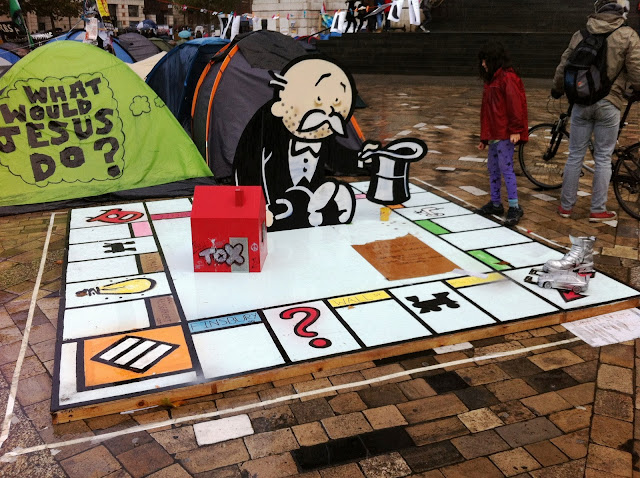 New Zealand’s retail banking system is dominated by four Australian owned banks,which between 2004 and 2011 sucked $28.5 billion in profits out of New Zealand.

These profits are made out of the savings, investments and mortgages of New Zealanders. This profit could have been used to fund New Zealand’s health care system for two full years.

State-owned Kiwibank made a 2011-2 yearly net profit of nearly $80 million equal to the cost of operations grants for New Zealand schools.

Kiwibank shows that state-ownership of the entire banking system is possible and profitable.