"A barricade made of ideas" 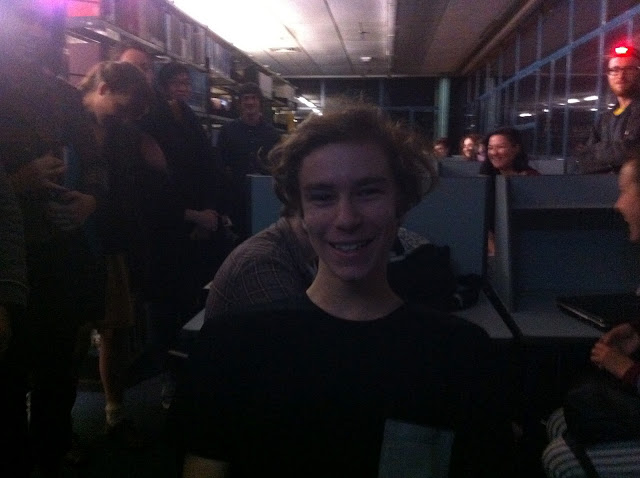 "A barricade made of ideas," is how one student activist (English literature) described the silent, study-in last night at the University of Auckland library.

Instead of closing at 10pm as usual 45 students and one lecturer held a study-in until 12.01am on the top floor of library. holding the library open for the next day, and the next generation. A large banner hanging from the 6th Floor window reads 'EDUCATION FOR ALL' - don't turn the light out on education!

Some students took the opportunity to write essays, some to cram for exams and many to read radical and revolutionary books!

Student left peacefully at 12.01am and in a positive and peaceful mood. The protest has breathed renewed strength into students. At the end of the study-in protesters gathered together to share why they were there and what they had achieved.

'Some people say students should be studying instead of protesting, but tonight we did both!' said one student. 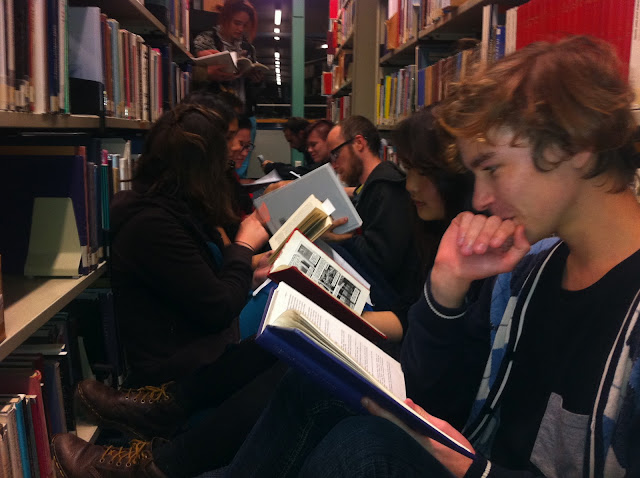 'This is my first protest and I was a bit scared at the start but this was awesome tonight!'

'I'm worried I won't have the option of post-graduate study and I don't understand why education is being attacked when it is so important,' said another student.

Some of the twitter messages show the effect of the action within the student movement. 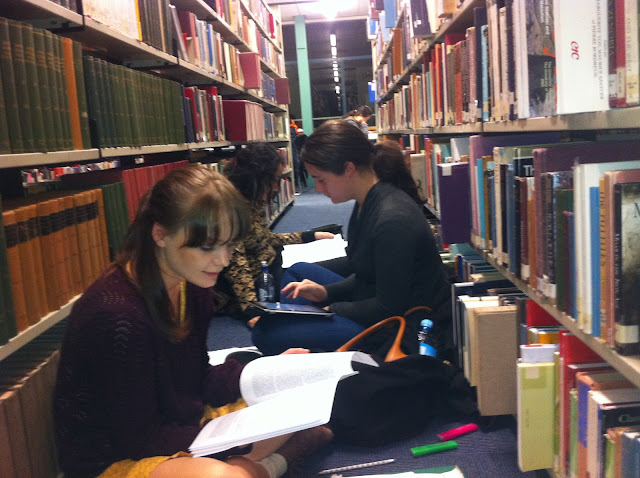