The stink of corruption 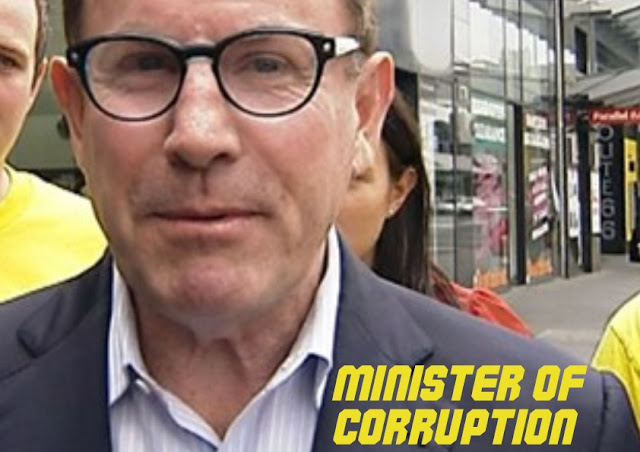 The stink of corruption hangs around the political elite. Can you smell it? Banksy's lies over donations. The dirty deals made by Banks and Key with SkyCity. The ACC scandal. Every year a new revelation of John Key using his political position to bolster his prortfolio.

Let's kick 'em while they're down. Turn up the heat on the streets. Let's wipe the grins off the faces of the Epsom mafioso.