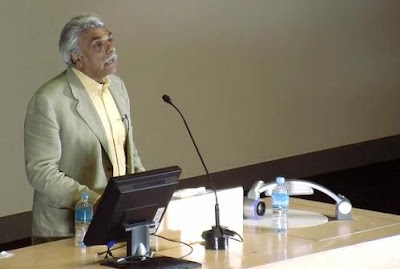 Tariq Ali came to town last week and gave a series of lectures on the Arab revolutions, US power and the rise of China.

Ali, a lifelong anti-imperialist activist, novelist and socialist, drew massive crowds -unprecedented in the history of the University of Auckland. 2000 or more turned out to each of his lectures. You can see videos of each of his three talks here.

Socialist Aotearoa held stalls outside each of the lectures and supported the TEU pickets against the University Vice-Chancellor as part of their campaign of action in defence of their work conditions. We dished out 600 copies of a Tariq Ali special anti-capitalist and sold over 100 pamphlets mostly our very popular, Revolution in the Middle East and North Africa. 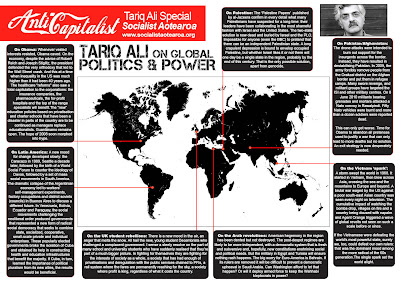 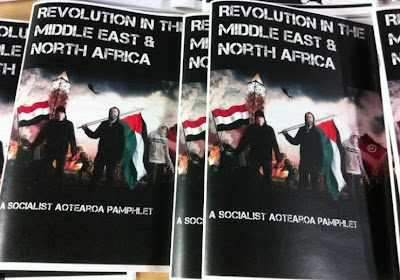