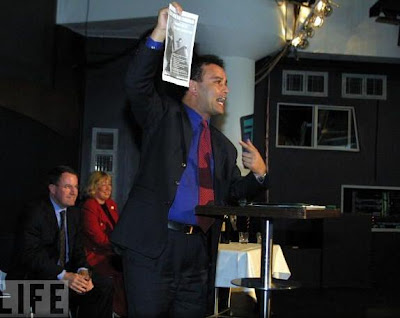 Matt McCarten is the secretary and founding member of the Unite Union – one of the few unions anywhere in the world to have successfully unionised McDonald’s restaurants.

A founder of both the New Labour and Alliance parties, Matt McCarten is regularly used as a left wing pundit by the media. After a childhood spent in orphanages Matt McCarten’s union activism began at the age of 17 in a spontaneous occupation of a hotel he was working at in Queenstown.

Ideas producer Jeremy Rose talks to Matt McCarten about some of the individuals, writers and thinkers who have influenced his own ideas, a list which includes: Spartacus, psychoanalyst Victor Frankl, writer and activist Bruce Jesson, and Noam Chomsky.