The thieves must be stopped

- June 25, 2012
In the last few hours as National pushed its asset sales through parliament activists mounted a picket of Mighty River Power in Auckland, the first electricity company due to be privatised.

On Saturday 14 July we need to get out in the streets across Aotearoa and march against the theft of our assets. This is the winter of dissent. Hamilton, Palmerston North, Christchurch and Auckland are organising. Join them.

The lie being repeated in the newspapers and the television from the Prime Minister is that these asset sales are about reducing government debt. This debt lie is at the heart of the austerity programme being bulldozed ahead by National. Beat the lie, defeat the government. The privatisations are rich people stealing the assets and natural resources of the people of Aotearoa.

The majority of New Zealanders are opposed to asset sales. But we can't leave it to petitions and the 2014 election to win this.

It's when thousands of people are marching together in the streets against the government's lies and telling the truth - the government and the rich are thieves - they get the confidence to take the next steps.

The union movement needs to rally its membership on the streets again. Mana, Greens and Labour need to be pushed to re-nationalise stolen assets without compensation next time they are in Government. The ANFS movement needs to consider mass direct action to disrupt the sales. 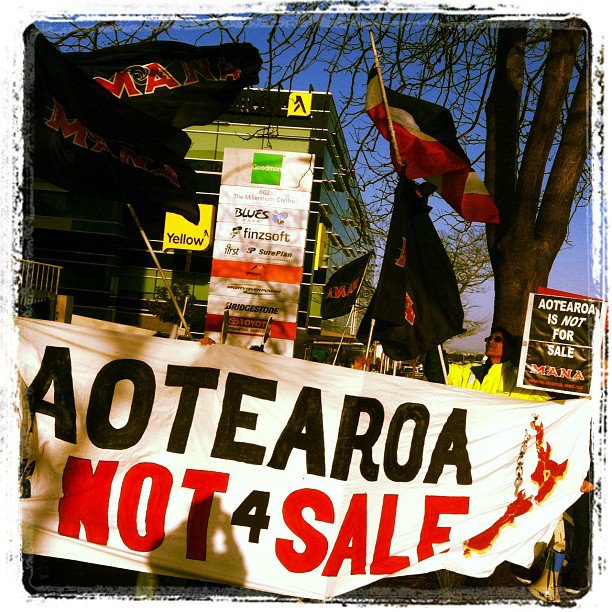 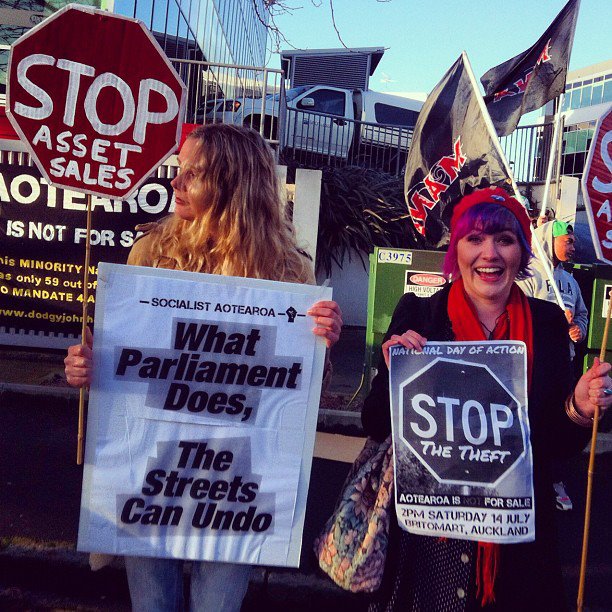 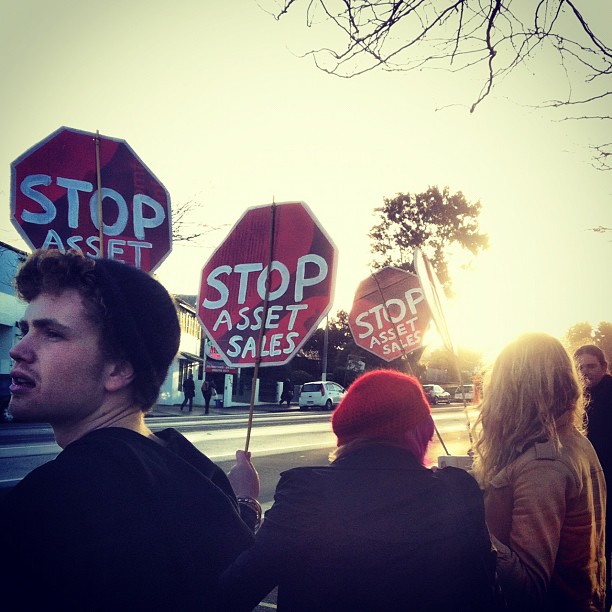 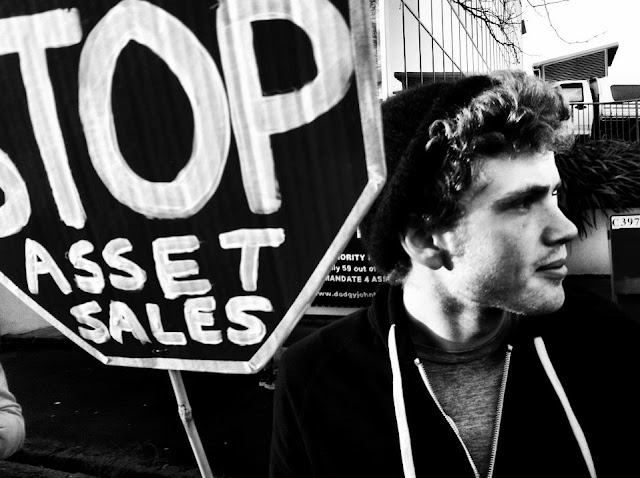 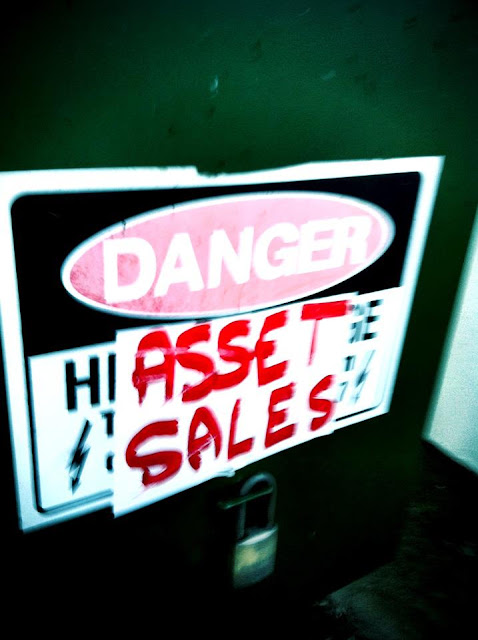 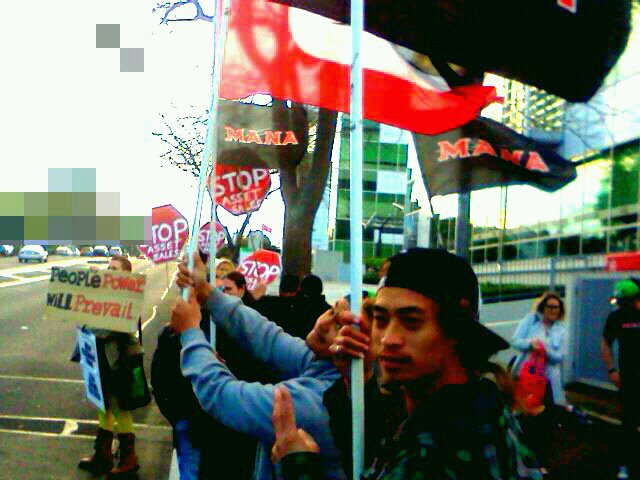 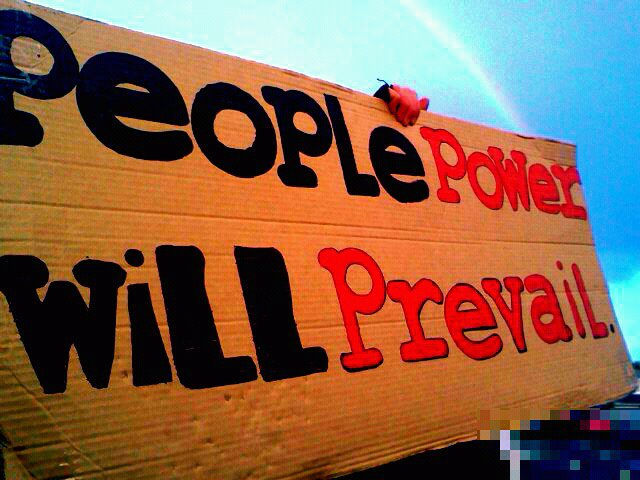 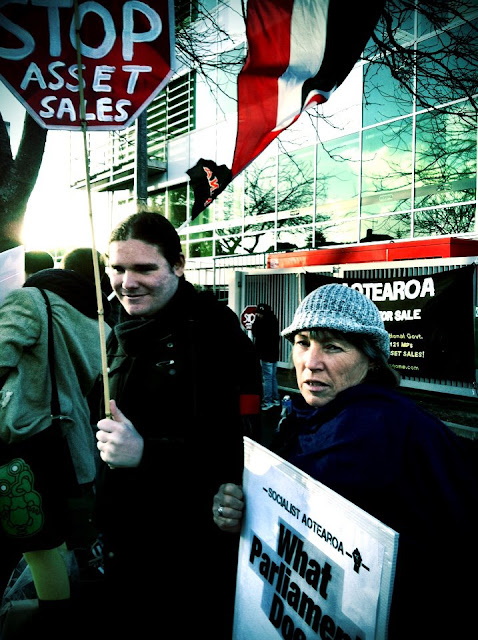 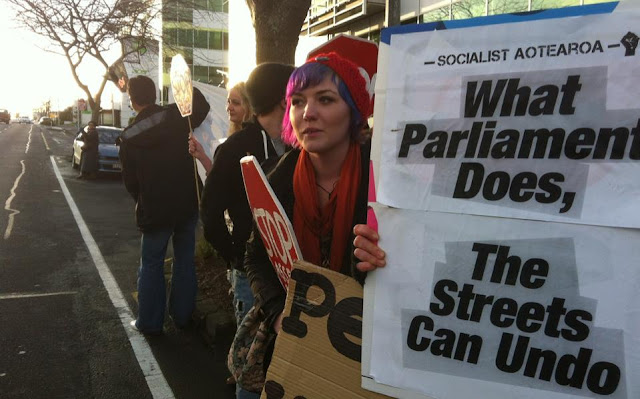