G.I. will not be moved 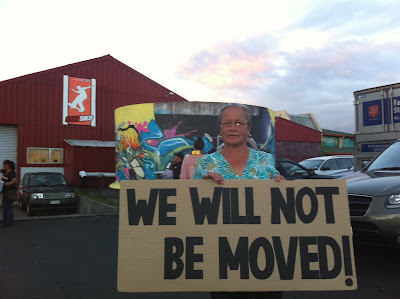